On October 9, Prof. Stanisław Grygiel received in Warsaw the “Totus Tuus” award for promoting the teaching of St. John Paul II. This is the most important Catholic award in Poland, also called the Catholic Nobel Prize. It is awarded by the Foundation “Works for the New Millennium” of the Polish Episcopal Conference. On this occasion he delivered the speech reproduced here.

I thank the founders of the Work of the New Millennium for the Totus Tuus award, but I also thank St. John Paul II, who allowed me to live in his spiritual home and pass on to others what I had received in it. Please, take from me two thoughts I have received there. They seem urgent to me in the situation in which we live today.

St. John Paul II remained with us as a “sign of contradiction” pointing to the Areopagus in Athens and to Golgotha ​​in Jerusalem. On the Areopagus St. John Paul II learned to ask about the Truth, which is not one of many truths, and about the Good, which is not one of many goods. On Golgotha ​​in Jerusalem, under the cross where the fullness of the human person’s truth was revealed, he understood the Beginning and the End of the love that man wants to become. The history of this love begins in the act of creating man male and female by God who is Love (cf. Jn 5:17 and Gen 1, 27). The gift of love uniting them into “one flesh” (Gen 2:24) showed John Paul II the truth of marriage as well as of the family and the nation. It also showed that this truth is the common good and the common duty.

St. John Paul II calls the denial of the common good and the common duty an anthropological error. This error consists in rejecting not only God, but also the works of His creative labor – the universe and man. This error allows people to act as if they were gods. Liberalism and the Marxist principle coupled with it today, according to which praxis decides what is good and what is bad, generate a vulgar scream in the streets, which offends human dignity and stifles reason and faith directed to the “center of the universe and history” (Redemptor hominis , 1). The beauty of heaven and the voice of conscience fade away.

On the Areopagus and on Golgotha there are also the sources of this great spiritual event which is Europe. When he asked about man, St. John Paul II also inquired about Europe. Every spiritual event, in fact, takes place and is being fulfilled in the human person. This is why the saintly Pope asked the rulers of the European Union not to sever the EU from the Origins of Europe. As a response he received the lie announcing the apostasy of Brussels from both the Areopagus and Golgotha. The anti-European character of the Organization of States in Europe that they create is increasingly more pronounced. On the one hand, they manage their interests by means of bank transfers; on the other hand, they impose an identity on citizens, which, according to Goethe, makes them serfs seeking success in the dialectical struggle for larger bites at the table. Serfs do not cultivate their own land for the Future. They do not work for the common good; they do not create a culture of love for the human truth that is always a little further before us. Serfs betray God and themselves in exchange for convenient but unworthy subsidies.

St. John Paul II did not lose hope that man and Europe would return to the Beginning of the history of truth and love, and be reborn. For the truth cannot be defeated. Therefore, neither reason nor faith can be defeated. Christ, who is the Truth, keeps telling us, “Don’t be afraid! I have conquered the world”. 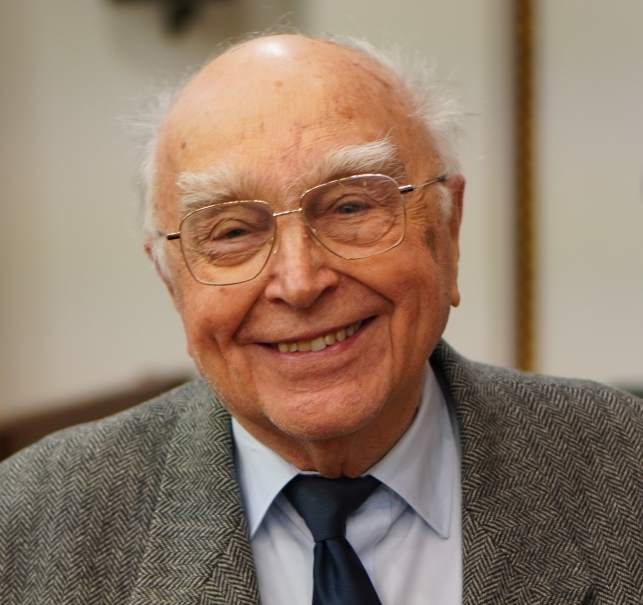 One thought on “Areopagus and Golgotha”